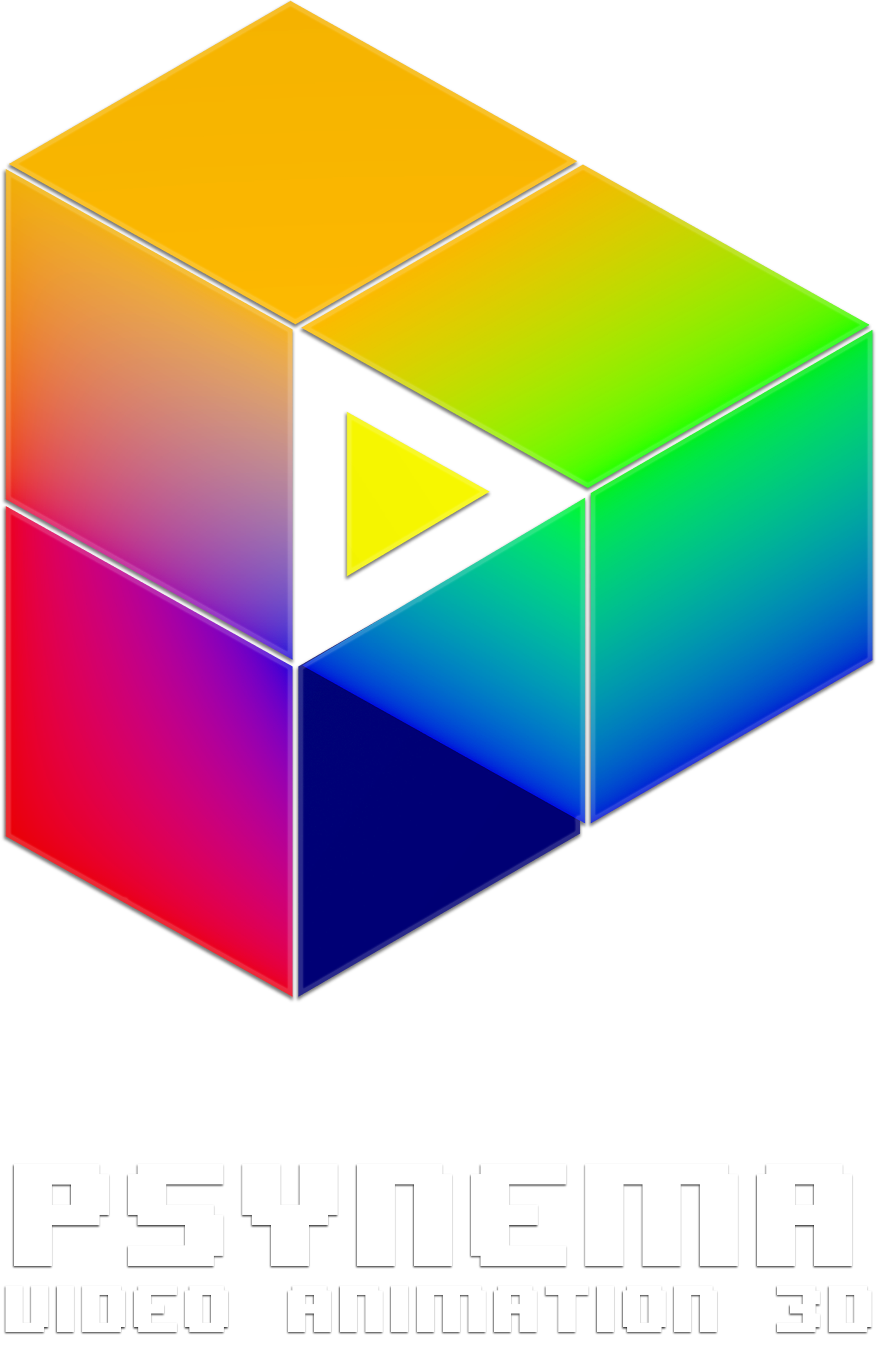 Microsoft’s Kinect cameras have become popular not just gaming, but for motion capture animation as well. The Kinect 2 camera, the newer model, improved drastically on the first Kinect camera by offering a wider field of view and greater resolution and sensitivity. It was amazing that a fairly inexpensive “toy” could produce stunning and accurate results when hooked up to motion capture software, such as iPiSoft.

However, that all came to an end when Microsoft announced it was discontinuing the Kinect and the Kinect 2’s PC adapter.  The adapter was necessary to hook up the Microsoft Kinect 2 to your PC, so you could take advantage of motion capture animation software as well as create interactive applications using Unreal Engine or Unity.  Sadly, the motion capture market was not enough to convince Microsoft to keep the Kinect brand and the Kinect’s struggle to become a mainstay in gaming led to its demise.

Even more unfortunate, is with Microsoft now discontinuing the Kinect, the adapters for the Kinect 2 absolutely SKYROCKETED in price, which shows how popular the Kinect was for motion capture animation.  A new adapter retailed for $40.  I’ve seen used ones online for $12 a week before the adapter was discontinued.  It’s now a $200 starting price to find one online and even peaked at $400 shortly after Microsoft discontinued the adapter at the end of 2017…and I bang my head against a wall for not buying it for $12 a week before.

Luckily, eBay electricians and computer geeks came to the rescue.  They are making their own custom modified Kinect 2 camera units that come with a PC connection cable.  These cost as little as $90 and include the Kinect 2 camera, a great deal considering the adapter alone now fetches $200…if you’re lucky.

Here’s a quick unboxing and review of one of these custom made eBay Kinect 2 units from the seller kinect-services.  Overall, I’m totally impressed and recommend picking these up if you haven’t already got one.